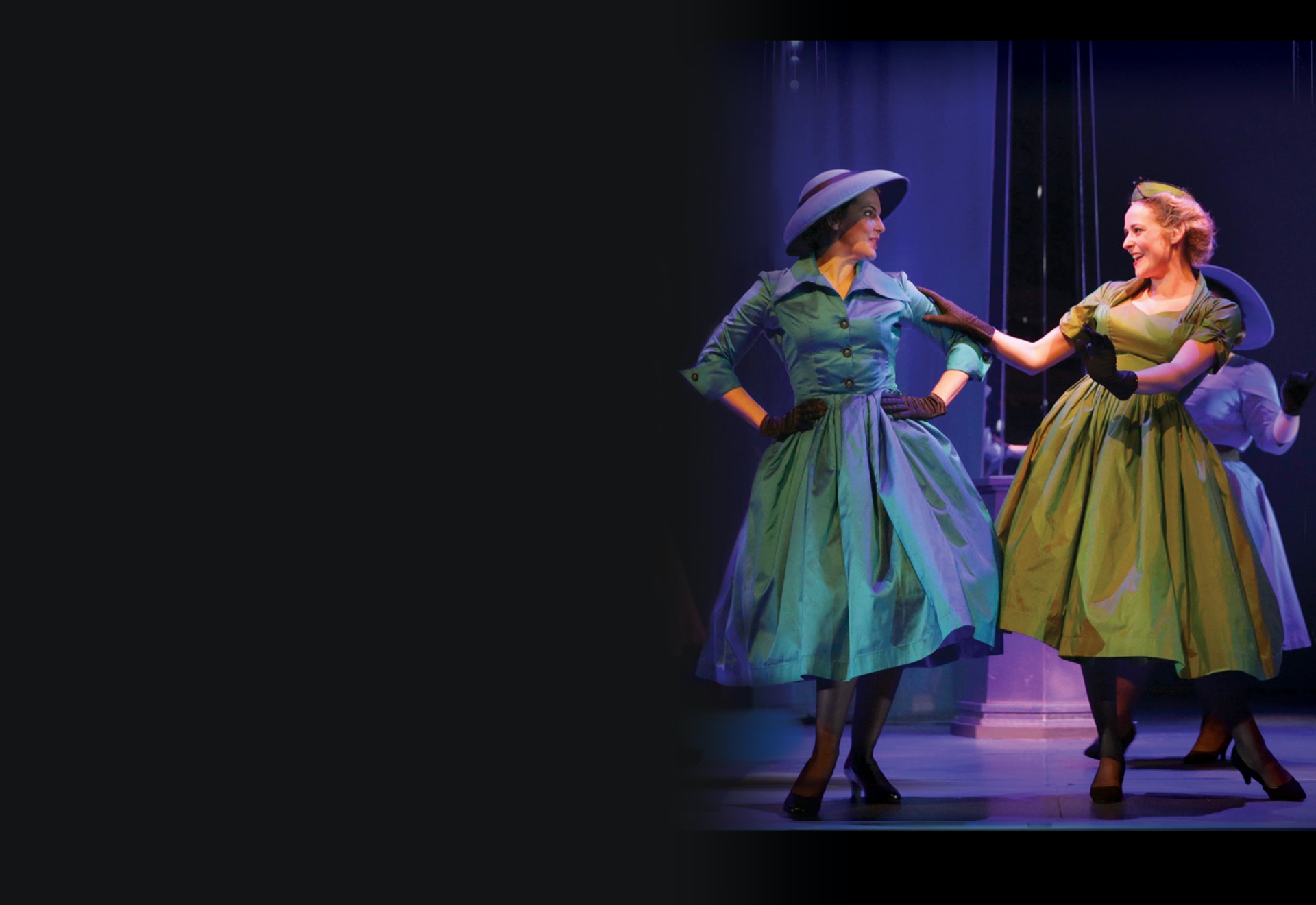 The swankiest new home-grown musical since Priscilla was queen, Ladies in Black is a whirling, toe-tapping trip back in time. Paying until 22 January only!

Sydney, 1959 - a city at the crossroads between the stuffy repression of the 1950s and the glorious liberation of the 1960s...Bright-eyed, bookish school leaver Lisa steps through the doors of the city’s most prestigious department store, F.G. Goodes. A world of unknown possibilities opens up as she befriends the colourful denizens of the Ladies Cocktail Frocks Department – including her new mentor, the exotic Magda, mysterious mistress of Model Gowns.

With its irreverent humour and immense charm, Ladies in Black is a magical, modern-day fairy-tale sure to leave you singing long after you leave the theatre. Queensland Theatre Company has created a heartwarming adaptation of Madeleine St John’s popular 1993 novel, The Women in Black.

Aerialists, acrobats and dancers - oh my! ??There have been some incredible talents in for the PIPPIN auditions! ??

?? Your sneak peek into the PIPPIN male ensemble auditions as they take on choreography in the style of the legendary Bob Fosse. ??

Sydney audiences will have the opportunity to experience this magical, unforgettable new production - Pippin Australia. ??